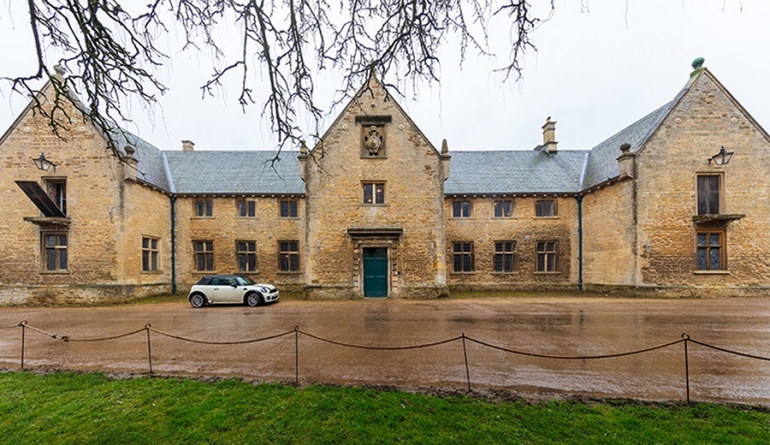 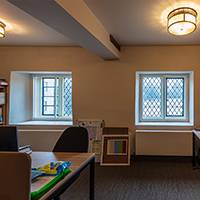 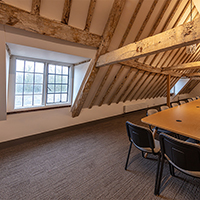 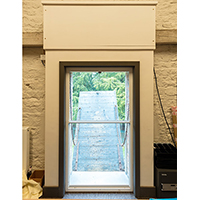 Built in 1685, The Grade I Listed Belton House stable block in Grantham, Lincolnshire is one of only 10 significant 17th century stables in England, famous for the number original features intact. They were built by William Stanton and form part of the Belton Estates, residence for the Brownlow and Cust families for three hundred years; a dynasty of renowned lawyers.

Changes were made to the building between 1811 and 1820 for the 1st Earl of Brownlow by Jeffry Wyatt. During World War I, the complete estate was offered to the Government for war services and operated as a base for the Machine Gun Corps. Belton was also home to the RAF Regiment through the Second World War.

In 2018, the National Trust commenced a large-scale project to bring life back to the stables to guarantee a sustainable future for the building. Although a restaurant was installed on the ground floor as soon as the National Trust took over in 1984, the building needed updating. The plan was to restore the building sympathetically to include a new café with increased capacity, a function space and much-needed office and meeting rooms on the upper floors for the staff at Belton. The project required restoration work which included conserving lime plaster, repairing the 19th century windows and reinstating historic paint schemes, employing craftspeople skilled in traditional building techniques.

Rodney Melville and Partners got in touch with Selectaglaze to bolster the efficiency of the original windows, which despite being repaired, were thermally inefficient. Selectaglaze Series 10 horizontal sliders were stipulated for 24 of the original leaded windows in the offices, and meeting rooms. Three units were glazed with satinovo glass, to boost privacy in the toilets. Custom made timber grounds were affixed to all the openings which were splayed or out of shape. As a result of the installation, thermal efficiency has improved considerably, with the added benefit of increased acoustic insulation.

An extremely unique and original feature in one of the offices was a drop-down door; traditionally opened to allow for hay or other agricultural produce to be hoisted up for storage by the groomers. When fully open, the door is supported by a stone jettied platform on the façade of the building. The architect was eager to retain the door as a way of preserving the traditional agricultural character. An ideal solution was achieved by treating the opening with a Series 20 vertical sliding secondary glazing unit, whereby the top sash could be brought down to permit ventilation. The Series 20 glazed with 6mm toughened glass also provided an active barricade to stop people from walking on the door once opened.

Selectaglaze is privileged to have backed the National Trust on what was a very complex project to consolidate and secure the future of such a special historical building.

In this most unusual of years, what #trends are starting to emerge and, moving into 2021, what can #designers expec… https://t.co/OY0Lxj3Zbx

The trend towards at #home #gyms has become ever more prevalent, and one person who has seen this more than most is… https://t.co/K6N3jVE4l9