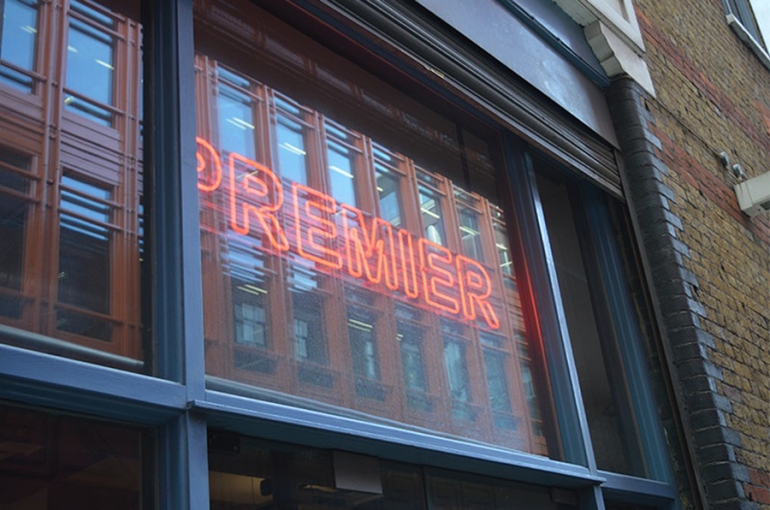 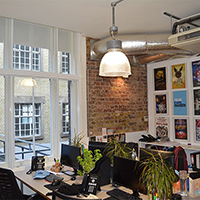 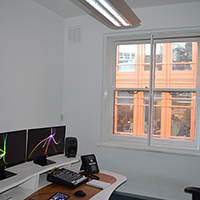 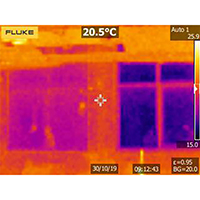 Premier Public Relations’ office is a self-contained 19th century industrial building spread over five floors in Bucknall Street, London. Premier has over three decades of experience delivering marketing communications campaigns for the entertainment, arts and cultural industries and was awarded ‘PR Moment Large Agency of the Year’ in 2017.

Originally used as a warehouse, the thermal and acoustic controls in the large yellow brick Victorian building were inadequate for its new use as an office space due to the inefficient single glazed original windows.

Premier approached Selectaglaze for a cost-effective window improvement to their offices. This was to ensure a more agreeable working environment to achieve a high level of thermal insulation. Although this was the main aim, Premier was also interested in what could be achieved to improve noise attenuation. With Premier located close to a busy thoroughfare in WC2, high levels of outside noise can distract and affect staff efficiency.

Following on from a productive set of consultations on the best treatments for the draughty openings, Selectaglaze installed 115 windows across the ground, first, second and third floors. A wide range of products were combined for the specification, the majority of which were two and three pane horizontal sliders. The Series 30 lift-out unit was used for one particular opening to allow easy access for cleaning. Another primary window was fitted with a single side hung casement, designed to suit the existing fenestration. The minimal frames created clean lines complimenting the existing primary windows, making them unobtrusive and virtually unnoticeable. Units were installed over a few weeks to ensure that staff were not distracted by the works.

‘Sustainable St Albans’ provided Selectaglaze with a thermal imaging camera which measured the changes in the thermal integrity of the primary windows before and after the addition of secondary glazing. Imagery is created by thermography which identifies heat patterns in the infrared wavelength spectrum. Sensors within the camera identified these heat signatures and translated them into visible pixels. Although the resulting images were of a low resolution, the remarkable differences are apparent between treated and untreated windows.

“We were very pleased with our secondary glazing from Selectaglaze. Providing both sound insulation in noisy Central London and a much warmer office space in the winter.” Joe Chandler, Premier

Selectaglaze is the specialist in secondary glazing, established in 1966 and Royal Warrant Holder since 2004. Each window is bespoke built and can be coloured in a range of finishes to make an effective feature or statement in a space. Selectaglaze has a range of RIBA approved CPD seminars, which provide a better understanding of the applications and implications of specifying secondary glazing. Selectaglaze distributes monthly Spotlight e-bulletins, with recent updates, new blogpost and events – so sign up on spotlight blogs to not miss out.


Benji Lewis, International #InteriorDesigner and Founder of Zoom That Room, explores how we're adjusting to the rec… https://t.co/o6WKynXhmt

The December edition of Inex is out now! Click here to read this month's magazine: https://t.co/mlMTuCgAUS Fea… https://t.co/mFbQbVRbsF

RT @NSProductDesign: Delighted to be featured in @INEXonline thank you! This is a wonderful magazine and so full of #creativity and #inspir…