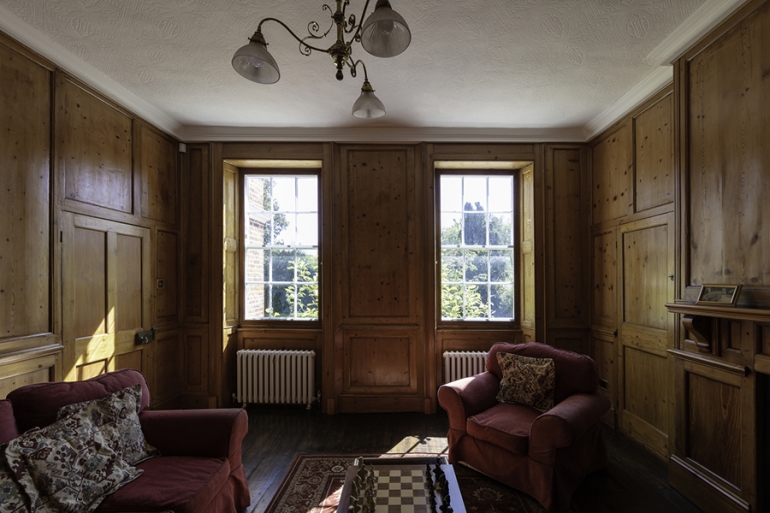 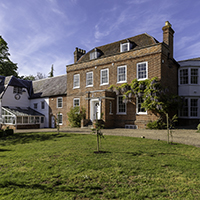 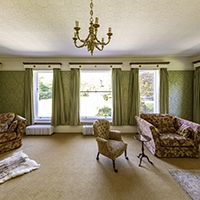 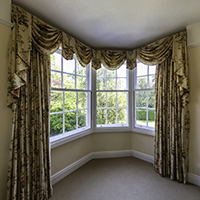 The Grade II* Listed Blue Mills in Witham, Essex dates back to the 18th century. Until the end of the 19th century it supplied flour for the community. The original 16th century cottage is attached to a Georgian house (at the front), an arrangement of early Victorian extensions, and a later Victorian house in 1872 (at the rear).

Today, Blue Mills has been reinstated to its 18th century version, with surviving machinery used as adornments and effective monuments to pay homage to the proud history of the mill. The recent owners have lived in Blue Mills for nearly 20 years and required a thermal solution, with acoustic benefits to make their home more comfortable.

Selectaglaze was chosen to deliver the best possible treatments for their primary windows; a combination of timber sash windows, fixed lights and inward or outward opening casements. The quirks and irregularities around some of the bay windows meant that a well thought-out approach was essential.

A total of 22 windows have been treated thus far using a number of window styles: fixed light, vertical sliding and side-hung casements. Two windows in the wood-panelled room were treated with Selectaglaze’s heritage Series 47 hinged casement system which was able to sit tight behind the wooden shutters, allowing their continued operation. The aluminium profiles were coloured in a woodgrain finish which colour matched the existing surrounds perfectly.

The stunning Billiard Room was fitted with four Series 45 side hung casements. Additionally a Series 25 vertical sliding unit was installed as one of the windows in the Billiard Room was larger than the other. The front door was treated with a mixture of two Series 42 fixed light units on either side of a Series 41 double-side hung casement, whilst the rear door was fitted with a Series 41 Side hung casement. The bay windows on the ground and first floors were the most challenging treatments because the primary windows were not plumb and true, due to the age of the building. In order to prepare the bay windows for the secondary glazing, tapered timbers were fixed to the openings to square up the reveals.

The lady of the house quite rightfully mentioned that “old houses need to breathe”. The bedrooms in the Victorian part of the house had ventilators affixed within an enlarged timber sub-frame at the head of each secondary window, ensuring that there was sufficient ventilation to provide a change of air and to reduce condensation.

With the key issue being heat retention, the owners are delighted with their decision to use Selectaglaze. As the secondary glazing has proved to significantly reduced heat loss, along with high performance seals eliminating draughts, more windows are due to be treated at Blue Mills later this year.

Selectaglaze is the leading specialist in secondary glazing, established in 1966 and Royal Warrant Holder since 2004. It boasts a wealth of knowledge and a range of extensive products to suit all projects from Listed properties, to new builds. Sign up to receive the Selectaglaze monthly newsletter and receive updates about our latest news and events.

Sign up to receive the Selectaglaze monthly newsletter and receive updates about our latest news and events.