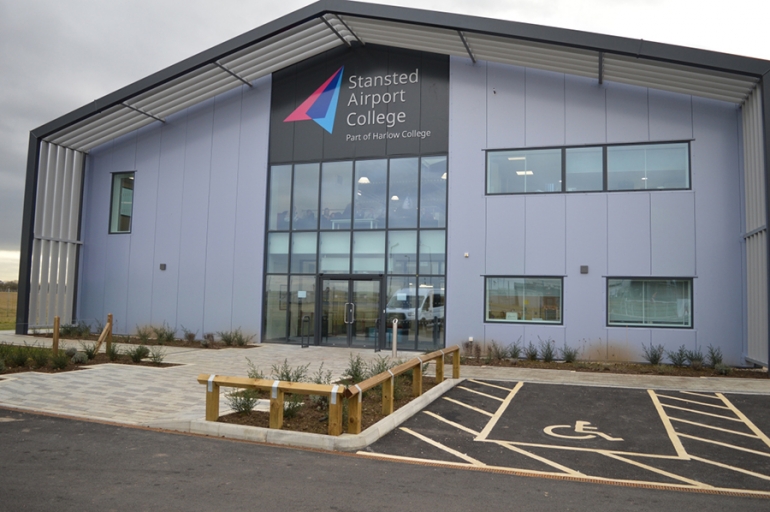 "This is your captain speaking" – can you hear me? 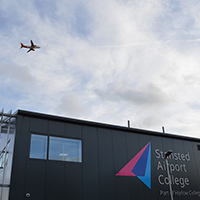 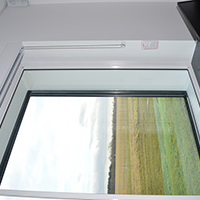 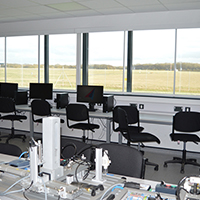 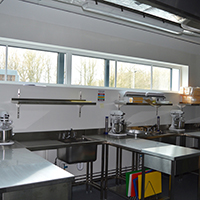 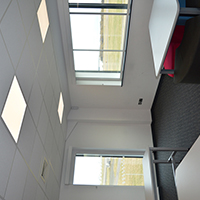 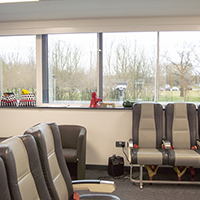 Sitting at the end of Stansted Airport runway, is a brand-new College which opened its doors for its first intake of students in September 2018. Stansted Airport College, part of Harlow College, was a few years in the making. A relationship was developed with Manchester Airport Group over a period of 5 years to secure the acre of land and get their buy-in for the proposed college. Funds were raised via a joint venture to build the college; two separate £3.5million grants from the South East Local Enterprise Partnership (SELEP) Local Growth Fund and Essex County Council, as well as a £300,000 grant by Uttlesford District Council and a £50,000 funding contribution from the Savoy Trust.

Stansted Airport College is the first on-site education facility of its kind at any major UK airport, designed by Pascall+Watson and built by Willmott Dixon. London Stansted Airport is the third busiest airport in London, carrying 25 million passengers a year to more than 190 destinations in 40 countries around the world. With just one runway serving all take off and landings, and the college’s location not far from the end of it, noise was a big concern for those using the facility. Acoustic consultant Cole Jarman Associates was employed to make recommendations, to create a quiet and comfortable learning environment. Typically, a Boeing 737 (one nautical mile high) before landing, can generate sounds levels in the region of 90-100dB. The WHO (Word Health Organisation) recommends acceptable classroom noise levels to be: 35-40dB, so a significant reduction needed to be made. As it was a new build, high performance primary double glazing was installed, but unfortunately it did not meet the acoustic requirements on its own.

Selectaglaze was approached to help provide a solution with secondary glazing. Although generally used in Listed buildings, they can also provide much needed additional performance for new builds in areas of high traffic or near major transportation hubs. Acoustic tests have shown that Selectaglaze secondary glazing can provide a 45dB reduction if set 200mm from a single glazed primary window with 6mm glass. Based on this, if used in conjunction with high performance primary windows, then the dB rating requirements would be met.

Selectaglaze installed 32 units across the site with their Series 10 - 2 and 3 pane horizontal sliders and a Series 41 casement door. All were installed with a cavity of 200mm and tightly sealed.

Not only have the staff and students already seen the enormous acoustic benefit of the secondary glazing, but they should also gain from thermal insulation it provides and the added security. The roar of the overhead planes has been silenced, creating a quiet and conducive space for concentration required for teaching and studying.

Selectaglaze is the leading specialist in secondary glazing, established in 1966 and Royal Warrant Holder since 2004. It boasts a wealth of knowledge and a range of extensive products to suit all projects from Listed properties to new builds. The company offers a wide range of tested products.


We're on-site for day one of 2020's edition of the @Surfacethinking. Today, we'll be roaming the halls of Islington… https://t.co/1zL0sZVXRL