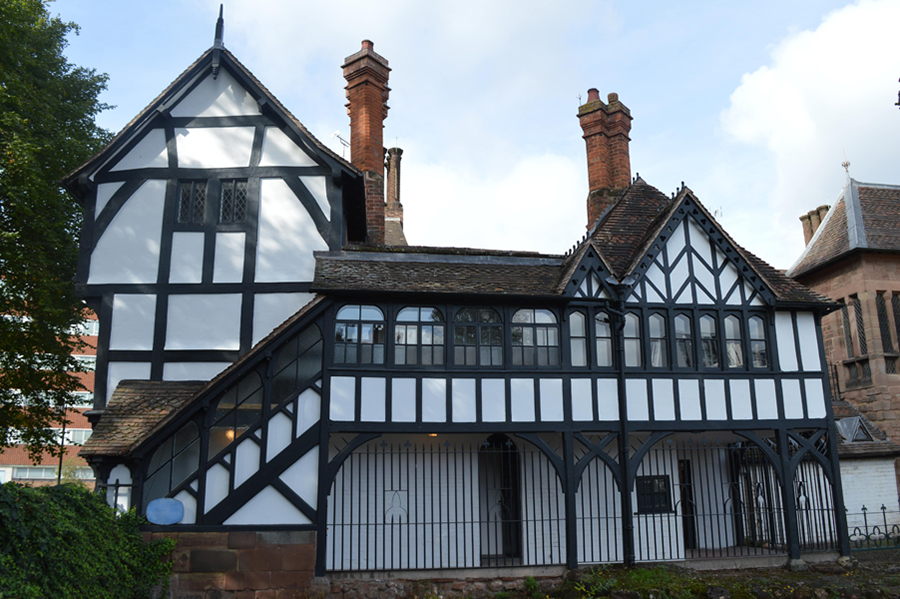 Lady Godiva’s Medieval Legacies Live on for Generations to Come 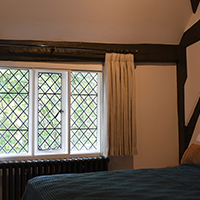 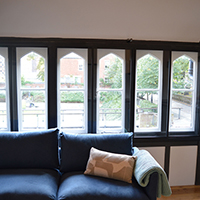 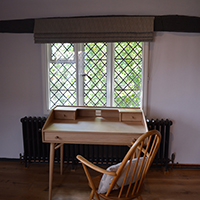 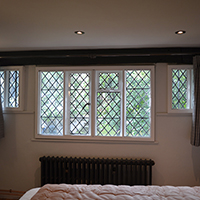 3-5 Priory Row is a collection of some of the finest, best preserved 15th century timber framed cottages, overlooked by the 12th Century Holy Trinity Church in Coventry’s historic centre. They formed part of, and stand next to, the ruins of St Mary’s priory which was founded by Earl Lefric and his wife Lady Godiva known for the legend where she rode around the city on horseback naked covered only by her long hair.

Remarkably, the cottages escaped ruin during the 1940 bombing raid which destroyed much of the historic city centre.

Designated of great architectural importance, the buildings are Grade II*Listed. Although the timbers used in the cottage’s construction have been tree ringed, dating back to 1414, it is thought they were not built until around 1648 by Rev Bryan of Holy Trinity Church, using salvaged materials from other building projects. In 1855 they were restored and extended.

In the 19th century the building was in a state of disrepair and acquired by the neighbouring Blue Coat School, until the Council took over ownership at a later date. It became known as Coventry Prayer House, providing religious spaces for cross-denominational worship, some office space and also had a gift shop.

The next iteration of their use was to come, with Coventry Heritage Trust taking control of them to form one of the city’s leading heritage venues as part of its ‘City Of Culture 2021’ status. They have been painstakingly restored, refurbished and conserved, as luxury short term lets.

Architects Vagdia and Holmes set about obtaining planning permissions and put together the specifications to upgrade these architecturally challenging cottages. As they are Grade II* Listed, and in line with the clients wishes, any changes need to be of minimal intervention to retain their charm and character, yet needed to be made comfortable and functional for those renting the spaces. As mentioned, they are timber framed with lath and plaster infills and in the main they had the original single pane diamond leaded decorative windows, doing little to provide thermal and acoustic insulation.

Messenger Construction carried our major structural repairs before the main refurbishment works and sub-contracted Selectaglaze to manufacture and install the secondary glazing units, with 2 sample windows to be provided initially for sign off by the client and architect.

38 units were produced from across the slimline range of secondary glazing; Series 10 – 2 and 3 pane sliders were used for the smaller windows and 4 pane horizontal sliding units for those spanning just shy of 2 metres. Series 45 hinged casements were installed, a couple of which were glazed with satinovo glass to provide privacy. To match the dark wood reveals in a few of the windows, black frames were produced, with the rest of the secondary glazing in white to blend in with the surrounds.

Royal Warrant Holder Selectaglaze has one of the most comprehensive ranges of secondary glazing, allowing sympathetic treatment of almost any window style.

Sign up for monthly Selectaglaze e-bulletins, with recent updates, new blogposts and events. 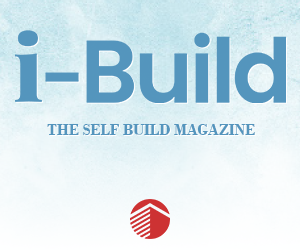