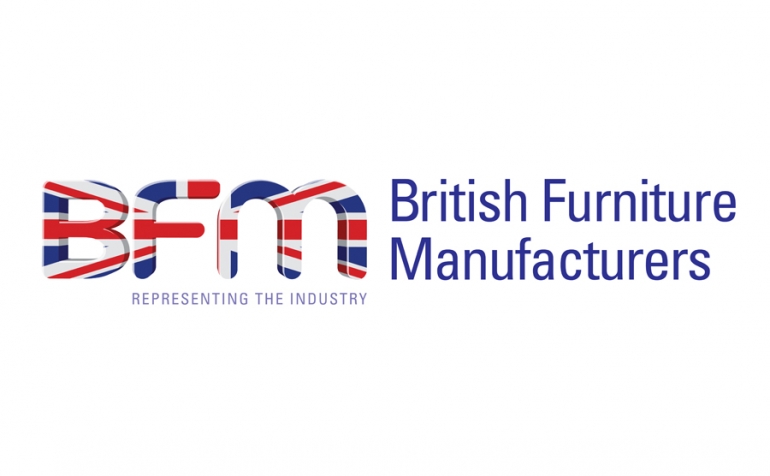 Furniture industry turnover on the rise

Total turnover for the UK furniture industry increased to nearly £9 billion in 2017, up 2.8% on the previous year.

According to a review of UK manufacturing performance in 2017 by British Furniture Manufactures (BFM) from official statistics, the total turnover for the sector including income from non-production activities, totalled more than £8.7 billion.

Said Mike Dimond, BFM's director of employment and membership: "The report also confirmed that raw material costs are still a major issue for the sector - something picked up in our February state of trade survey. Official figures revealed 2017 prices were up by an average of 6.0% on the previous year.

"Factory gate prices of ‘all furniture' increased by 2.6% on average over the year in an attempt to recover margins as a result of increased material costs - it's the largest rise in costs since 2011.

The full copy of the report is available to BFM members only. Contact mikedimond@bfm.org.uk.

The BFM is a trade association that has represented the interests of the British furniture industry for more than 65 years. It has a broad based membership covering domestic, contract, office and kitchen manufacturers as well as suppliers to the industry and retailers who enjoy a number of benefits including access to expertise across a number of subjects including export, the EU timber regulations, health and safety, commodity pricing and the environment.