The pioneering programme is now even easier for contractors to use. 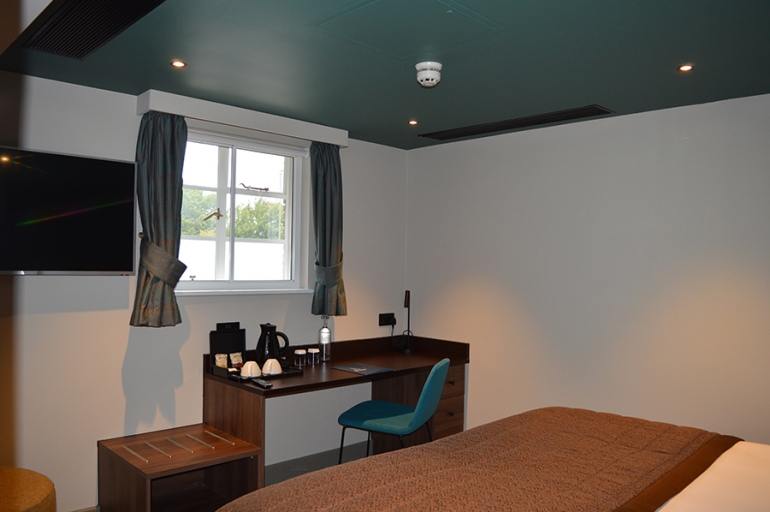 Selectaglaze will be showcasing at Futurebuild

Futurebuild draws together over 25,000 visiting industry experts from all areas of the built environment supply chain. This event affords visitors the opportunity to learn about the latest products, discover cutting edge technology as well as connect and build relationships for the future.

The arts and crafts of secondary glazing in beautiful family home

A quaint family home in the South Downs Conservation Area has recently seen upgrades to its noise and thermal insulation with Selectaglaze secondary glazing, making it much more peaceful and cosy to live and relax in.

The property was built in 1650-1660 as two farm cottages. Then in 1907 the building was purchased by architect William Frederick Unsworth (1851-1912), who based his studio there as well as making it his home. Over the years the building was extended to the front and sides and given a new look and feel in line with the emerging Arts and Crafts movement. The building is quite striking with a large sweeping catslide roof to the rear, hanging pin tiles to the front and square leaded iron casements, set in dark oak frames.

A couple acquired the property at the beginning of the year; 3rd generation of the family to live there, and set about bringing it up to 21st century standards. The last seven months have seen a painstaking refurbishment to many areas of the house; the façade, upgrades to the windows and the addition of a rear extension – which uncovered a well.

The owners set about researching options for window improvements, as they wished to retain the characterful original primary glazing. Whilst looking around and discussing their plight of finding a solution for the windows, an acquaintance was quite bemused by the fact that the owners had been told that secondary glazing can only be supplied in white; he suggested that contact was made with Selectaglaze.

A total of 13 Series 10 – 2 and 3 pane horizontal sliders were specified and installed across the front elevation openings in 8014 matt sepia. Noise ingress was reduced due to installation with a 100mm cavity and 6.8 laminated glass. Draughts have been dramatically reduced with the high performance seals and close fitting of the secondary glazing.

One window in the master bedroom posed a challenge with regards to the best way of treating it; a multi pane angular projected bay window. Generally Selectaglaze would try and follow the original sightlines with the secondary glazing, however after much discussion, it was felt that adding bay posts to fit the secondary, would detract too much from the original window, so a large Series 10 horizontal slider was faceted across the front framing the unusual window.

“The process was faultless and the workmanship of the installers was incredible, given there are no flat surfaces and the window reveals were far from square. We can now enjoy the views out of the windows peacefully and without draughts. It will be interesting to see the difference secondary glazing makes to the heating bills in the winter”.

Selectaglaze is the leading specialist in secondary glazing, established in 1966 and Royal Warrant Holder since 2004. It boasts a wealth of knowledge and a range of products to discreetly treat projects from Listed properties to new builds. 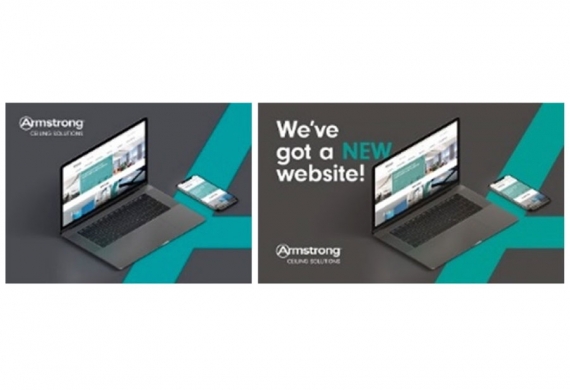 Armstrong Ceiling Solutions launches new website Site designed to reflect offer of “the best products, value and service” at a click of a button

Armstrong Ceiling Solutions has relaunched its website to better reflect its leading range of mineral fibre ceiling and suspension systems. 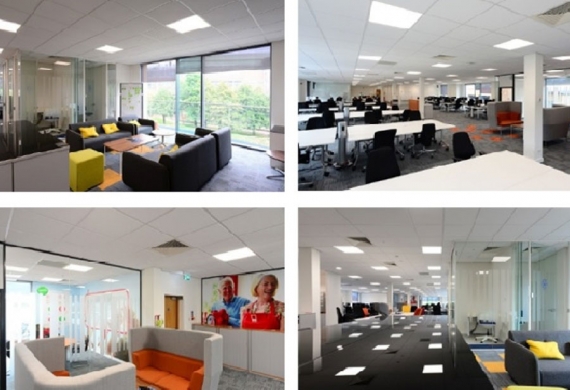 Ultra-green ceiling tiles by Armstrong Ceiling Solutions are helping one of Britain's leading utility companies focus on providing low-carbon, sustainable energy, alongside agile working, within its own offices. 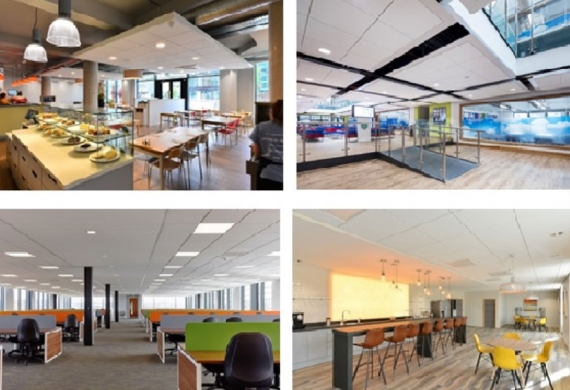 Armstrong Ceiling Solutions’ marketing communications manager Isabel Blanco reflects on life in the era of the experience economy: a time where every activity, every transaction and every surrounding is an experience. 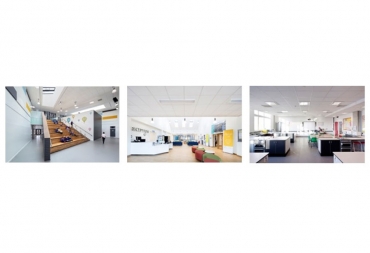 Top of the class: How ceilings are aiding learning for today’s youth

A school is a world in itself. A self-contained eco-system which, like our wider world, is experiencing over-crowding, with class sizes rising, and a distracted population, and ever-more social media outlets clamouring for attention. 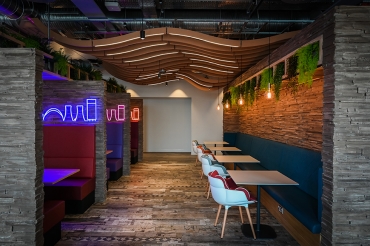 A sound solution to bypassing landfill

Roughly 12 million tonnes of plastic enter the ocean every year. It’s a sobering thought and finally seems to have the Government’s attention but some of us are already committed to the environment – with Soundtect one of many companies that uses more than 70% of recycled polyester to manufacture its acoustic solutions. 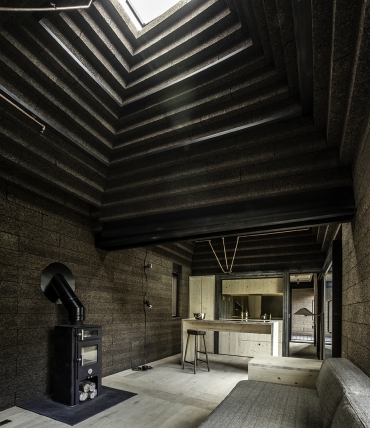 Winners of the 2019 wood awards

The winners of the annual Wood Awards were announced at a ceremony held on 19th November at Carpenters’ Hall in London. Here, Inex runs through 2019’s winners and looks at the commended projects. 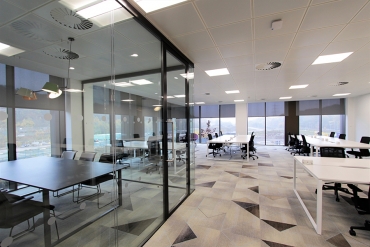 Designing for your client

An unproductive employee who is not happy with their work environment can have a financial impact on any organisation. We are also seeing from the latest research undertaken in Europe that the number of people on ‘stress-related’ leave has skyrocketed to 30% in some countries, at a huge cost to the company and the individual. Here, Planet Partitioning looks at the way specifiers can work with their clients to ensure an office design is fit-for-purpose.