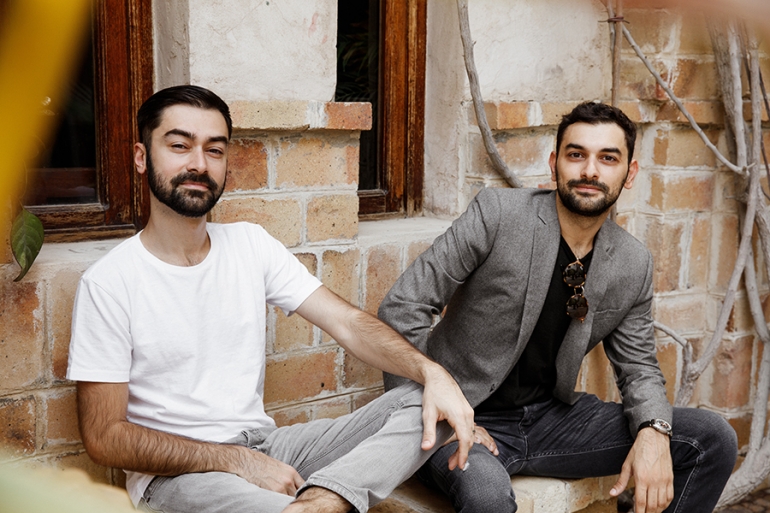 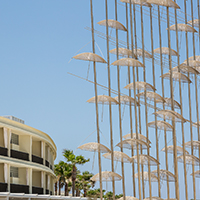 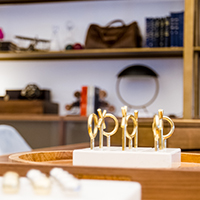 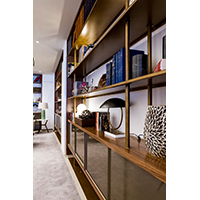 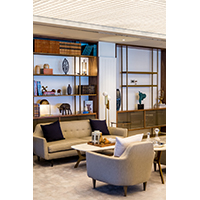 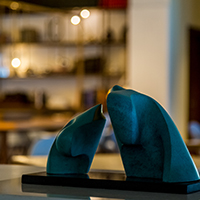 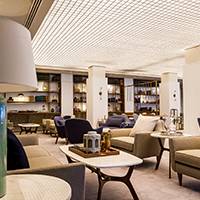 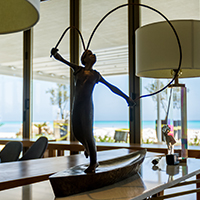 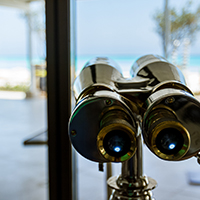 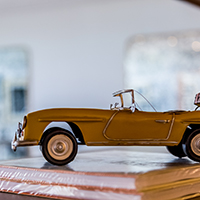 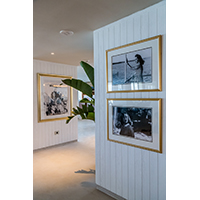 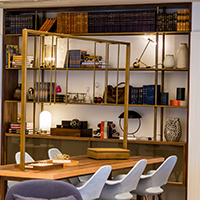 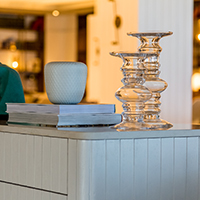 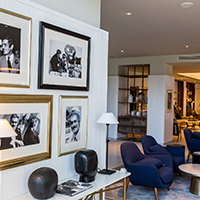 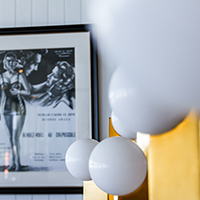 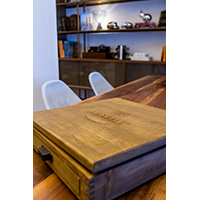 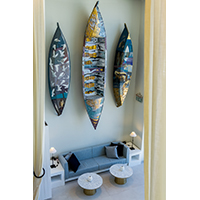 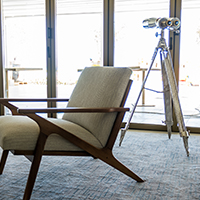 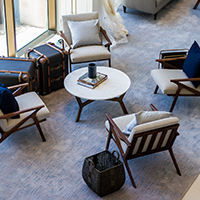 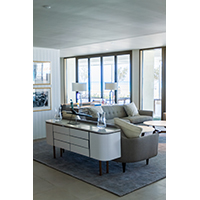 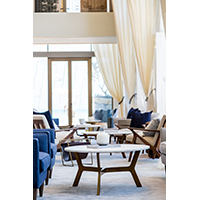 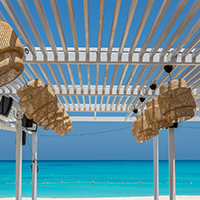 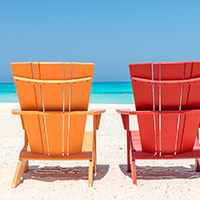 Founded by Hasan and Husain Roomi in 2012 – a pair of dynamic UK-born brothers with a Middle Eastern background – H2R design is an award-winning, young, progressive London- and Dubai-based design firm creating some of the hottest commercial and hospitality spaces across continents. The brothers continue to welcome new members to the team, and the firm is growing exponentially, elevating their design offering in the region and beyond.

H2R Design’s work has been recognised with high commendation by several international and regional award institutions. In 2018, the boutique firm received ‘F&B Interior Design Concept of the Year’ and ‘Design of the Year’ for Two Café by the UAE-based Identity Magazine. H2R Design has also been recognised by other organisations including Design Middle East and Commercial Interior Design awards.

Here, the artistic brothers talk to Inex about one of their most recent projects, the Al Alamein Hotel, in North Egypt.

What was the design inspiration for the Al Alamein Hotel?

Hasan: The inspiration for the hotel was ‘refurbished retro’ – modern interiors, nodding back to the glory days of the 1960s when the resort first opened. We aimed to rejuvenate the guest experience with a careful renovation by retaining the utmost respect for the heritage of the site but maximising and amplifying bay views. We blended vintage charm with a contemporary style and aimed to evoke a sense of nostalgia to the golden age of Egyptian music and cinema.

What makes this hospitality space stand out?

Husain: The immensely rich Egyptian heritage and stunning sea views make this property incomparable to others. The crucial historical role the hotel has played since it opened, having hosted many famous Egyptian guests, also exudes an iconic symbolism.

What was the most challenging part of the design for this project?

Hasan: The resort was fully occupied when the project commenced, and no accurate as-built drawings existed of the site, which had undergone many ad-hoc architectural renovations. The structure was unclear until the demo started at the end of the season. This meant we had to continually adapt the design almost daily to suit discoveries on site.

What is the design highlight of the hotel? You have applied a retro-themed makeover. Why?

Husain: The absolute focal point of the re-imagined experience was to amplify visions of the water, opening up spaces and vistas as much as architecturally possible and using the interior treatments to frame and emphasise the view. We intended to re-create the guest experience through the revitalisation of the public spaces, activation of external areas and restoration of the guest room interiors as well as transitional spaces in between. The retro-themed makeover nods back to the 1960s when the hotel first opened.

Which is your favourite area of the hotel and why?

Husain: The lobby lounge – as it frames the stunning sea views.

Do you work in a sustainable way?

Hasan: Yes. We used all local suppliers, contractors and manufacturers to reduce our carbon footprint.

Which design materials and techniques did you use?

Hasan: A lot of natural whitewashed timber and elements reflecting the coastal region. We also opted for fabrics and upholstery suitable for the beach environment and colours to complement the natural landscape (muted blues, light greys, off-whites and accents of deep blue to reflect the everchanging colour of the sea). Metal was used as an accent to add elegance to joinery and furniture elements.

Lighting also played a significant role – taking the hotel from a day-to-night scenario and creating a welcoming and intimate ambience that instantly makes guests feel at ease. Ultimately, we achieved a blend of vintage charm and contemporary elegance.


@TheSBID final call for entries! You can submit your #interior #designs or products into the SBID Awards until 5p… https://t.co/qJ8VvTZbc2

Visitors to hospitals are unlikely to consider the flooring they are walking on, yet its design has never been more… https://t.co/7rFijiZyU7

Following COVID-19, many employers have turned to #homeworking as a permanent solution; however, some will soon to… https://t.co/GyLvYZpgxS