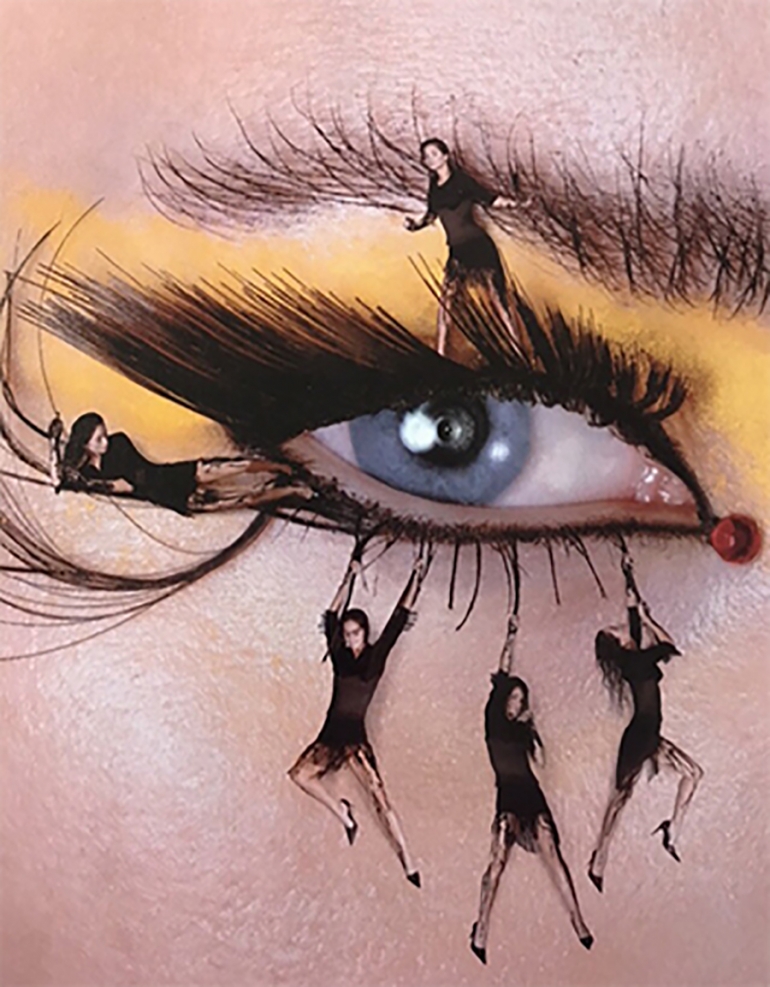 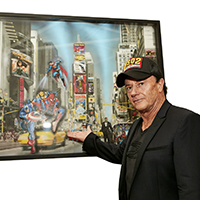 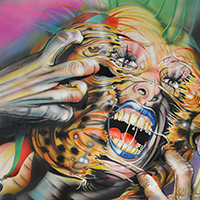 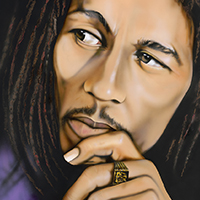 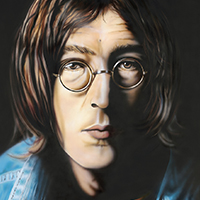 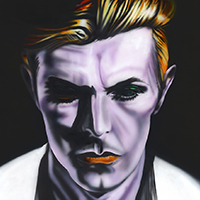 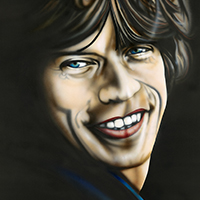 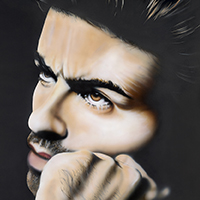 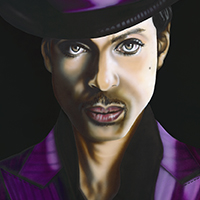 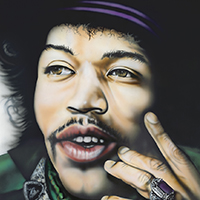 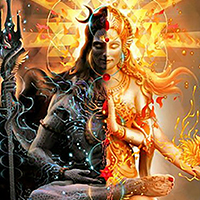 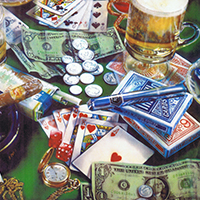 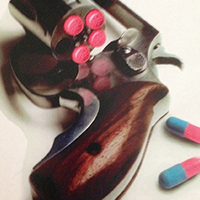 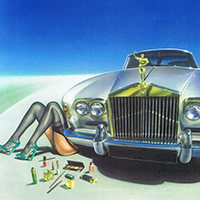 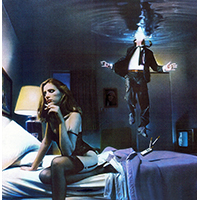 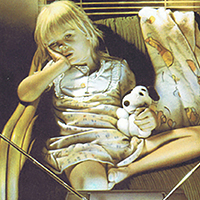 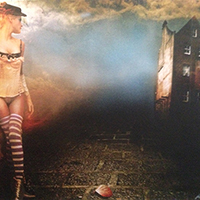 One of the UK’s most talented and gifted pop artists of his generation – who went blind six years ago following a mysterious illness – has regained his eyesight and returned to the art world to paint again.

A preview of his new art collection – ICONS the first since his diagnosis and subsequent blindness – went on display in London recently and all 24 pieces in the collection sold out within the hour. It was thought within the art world that the Pop Artist Paul Mellia would never draw or paint again after losing his sight in 2013 to a rare brain illness.

It has taken the reclusive artist three years from regaining his sight back in 2016 to produce the current collection of eclectic work, all of which have been snapped up by private art collectors and fans.

Paul, who is Dyslexic, lost sight in both of his eyes in 2013, following a traumatic year that also saw his long-term partner diagnosed with breast cancer and his own battle with skin cancer.

Being blind at the age of 55 was devastating, but for Paul it was the worst kind or torment and torture in equal measure as an artist.

“I felt hopeless; my life was just turned upside down. Being dyslexic, my process of communication has always been visual to paint and to draw. Suddenly, the realisation hit me that not only could I not see anything, but I couldn’t see what I wanted to draw or paint. The realisation that the only thing I knew and which was my entire life, my whole world had collapsed around me. It was simply the most terrifying thing that has ever happened to me,” Paul recalls.

It was during this time that a private commission Paul had undertaken entitled Suicide Watch was to have a profound and real resonance to his own situation. It was a private commission for one of Paul’s clients, but for that moment, he regressed into the feeling and emotions that had first inspired him to paint the powerful image and subliminal message that pulsed through the painting.

He saw numerous specialists over a period of a year who were baffled by his condition and loss of sight, before an eminent Surgeon Dr Nadeem Aly at Moorfields in St George’s Hospital, London, finally made the acute diagnosis. Paul was suffering from a rare condition called Peri-Sylvain Micro haemorrhage where the brain stops communicating with the eyes, followed by a second diagnosis a year later of Convergence Spasm.

Once the condition was diagnosed, it allowed Dr Aly to start a programme of treatment and a series of exercises and rehabilitation programme. Paul made the slow and gradual steps of rehabilitation which resulted in him slowly re-training his brain and his eyes to see again. After almost two years of wearing a black eye patch over his one eye and then reversing the process, Paul was able to start slow progress of recovery in his sight. In 2016, after three agonising years of recovery and rehabilitation, slowly but surely Paul’s eyes returned to near-normal vision

“Gradually, my sight returned in phases of just light, then blurred shadows and slowly, certain objects came back into focus but then I saw three of everything. It was like my brain was tricking me into what I was seeing.”

Throughout 2017, Paul returned to the studio each day with excitement and passion that he hadn’t felt since graduating. His passion for painting and drawing had taken on a new lease of life.

“When I returned to the studio, it was a little daunting at first, and it took me a while to adjust my eyes because of the level of concentration required in painting and drawing. But one day, it was like someone had turned the light back on in the room, and it felt exhilarating to be able to see and paint again. At the time, I remember feeling like ‘wow I am painting and drawing even better than before’, it was like I had been given a second chance. It was such a profound experience to have gone blind and then to be able to see again. I cannot tell you how emotional that feeling was and still is when I recount that moment.”

One of the themes of Paul’s recent collection, MUSIC ICONS, is of particular relevance as it is a unique collection of seven paintings of legendary music icons, including the late George Michael, David Bowie, Jimi Hendrix, John Lennon, Bob Marley, Prince and Mick Jagger. They are of particular significance to Paul as it was their music and songs that he listened to whilst battling his illness.

“Music was my inspiration and my redemption, listening to these iconic music legends saved my soul and my life. In the darkest days of my depression, those songs were the difference between whether I continued my life or decided to end it all. Songs, much like art, create and convey emotion, a picture or a painting can convey a 1000 words and songs are the same.

The art world is eagerly awaiting the next phase of Paul Mellia’s collection. Although Paul isn’t giving much away, he has revealed that it will be “introspective and autobiographical” and he is already well advanced into his second collection.

A limited edition of 15 artist proofs of each of the seven music icons are available to the public for a limited period.