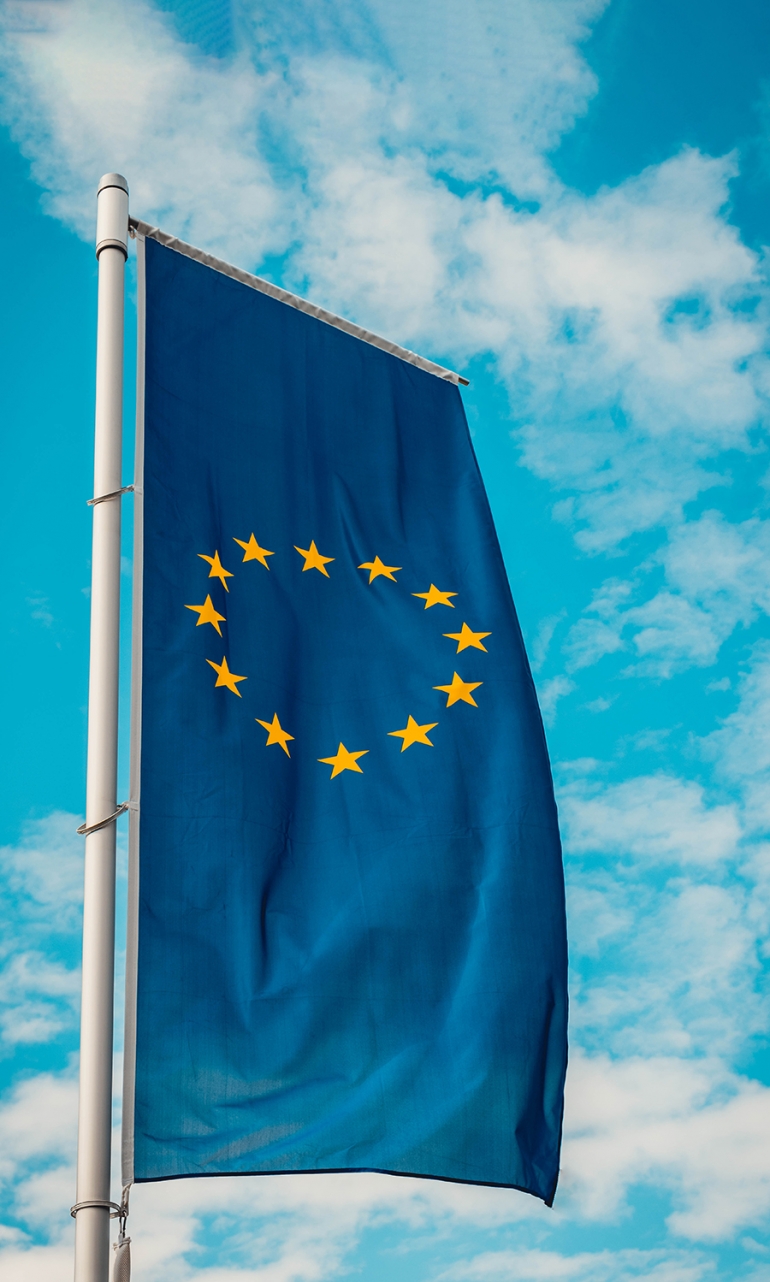 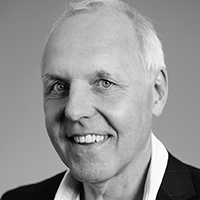 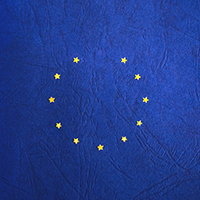 As Brexit swiftly approaches, Inex talks to Lester Bennett, BIID President-Elect and Independent Design Consultant, about what a post-Brexit interiors industry may look like.

What do you feel the consensus is across the industry regarding Brexit?

Having read numerous articles, past and current, from various trade and design industry publications, it would seem that the design industry, in general, overwhelmingly felt the need to remain within the EU. From recent discussions amongst a few designers within the BIID, that view appears not to have changed, and there is certainly a high degree of concern regarding the future post-Brexit.

What are your expectations for the interior design industry post-Brexit?

Having experienced three recessions, I found it took several years to return to some sense of normality, but in each case, we moved forward and prospered. Therefore, I can only assume that it will take a similar period of time to adjust, to something of a different nature from that before, as new markets may emerge and we must adapt and diversify. We should encourage a flexible approach within our practices, enabling us to be prepared to meet future challenges.

I also think that if import tariffs become restrictive, we may see more home-based industries emerge and hopefully flourish, such as furniture, ceramics and textiles, etc.

All in all, whilst it may be a tortuous journey, I believe we have the best designers in the world and an industry that is second-to-none. I’m sure we will endure, and thrive!

What are your main concerns for the industry after leaving the EU?

I read that the British Design Council have figures stating that the UK design industry is worth an incredible £76.9bn to the UK economy, which illustrates our standing is very high. At the British Institute of Interior Design, we have applicants for registered status from designers of many nationalities, as it is recognised as a status of excellence. The UK is considered as the hub of creativity and innovation, driven partly by the current cultural diversity. If we were to lose our credibility and financial strength, our talent, both homegrown and those from other nations, would look elsewhere to expand their knowledge and careers. So, we have to be careful that our Visas and work permits do not stifle this cultural and creative environment.

Another concern is that European clients may be more reluctant to engage with UK designers as a result of greater travel restrictions and movement of goods, so this may well affect our pipeline of commissions to some degree. Also, the staff of many UK practices consist of designers from all nationalities, many from the EU who currently create a long-term future for themselves here without fear of expiring Visas and permits. The future situation may well lead to them looking to nations other than the UK for employment.

Whilst I think the effect of Brexit on the passage of goods will inevitably slow down transportation times and increase administration and costs, particularly with the imposition of tariffs, these issues can be taken into account in advance and legislated for – to a degree – in one’s own project programming.

Overall, it may restrict some choice and take a while for us to adjust, but for the designer, this may not have such a great impact as perhaps we are all expecting.

How Brexit will affect student intake for our universities offering design courses is another concern. This is our future, and the Government has a duty to ensure it does not endanger it.

As I have outlined above, I do have concerns for our industry, but as I have also mentioned, we have endured from a fledgeling industry during the 20th century to the strength we have today, riding several financial rollercoasters and each time we seem to have grown stronger. However we may feel about Brexit, we should approach it positively because if we don’t, we will fail.