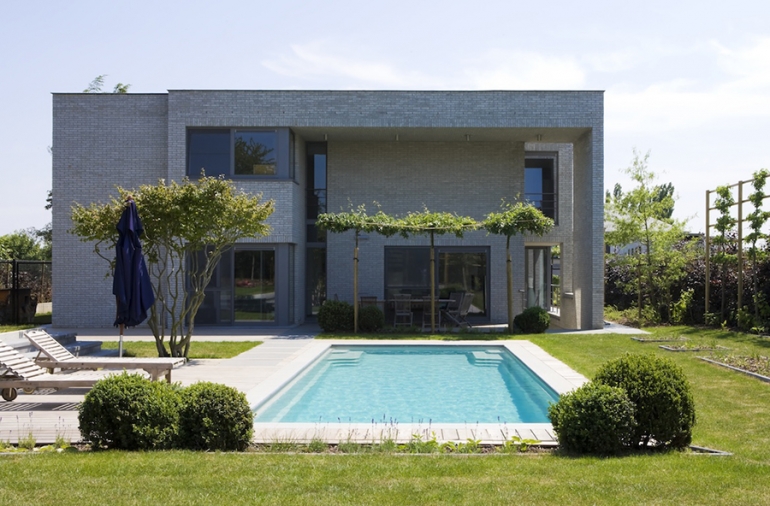 In at the deep end 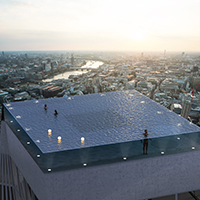 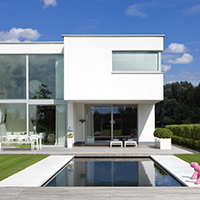 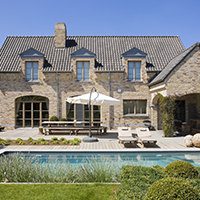 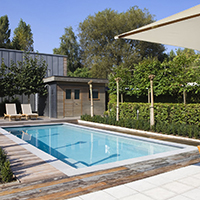 A swimming pool designer who built his first pool aged nine has received enquiries from across the globe after one of his designs went viral.

Designer Alex Kemsley’s company Compass Pools made headlines around the world recently with its proposals for Infinity London, a 200m high, 360-degree roof-top pool set to tower over the UK capital’s skyline.

Since news of his design broke Alex has fielded several new business enquiries from as far afield as the USA and South Africa.

The company looks set for a record year ahead after recently completing a move into new premises in West Sussex and Alex has already agreed several new commissions. Previous clients include footballers and TV stars.

Building swimming pools has been a life-long passion for Alex who got behind the wheel of an earth mover to build his first pool with his father at the family home aged just nine years old.

He joined Compass Pools as the company’s exclusive UK importer, builder and distributor in 2011 and has helped steer the company to a leading position in the bespoke private pool sector.

Compass Pools has enjoyed consistent double-digit growth in Britain since Alex effectively launched the European manufactured pool shells into the UK market. This success has allowed the British business to now employ 20 people and bring the whole operation in-house, from imported shell to custom-build, installation and plumbing.

Alex’s reputation as a leading authority in the industry was underlined two years ago when he was named the youngest president of British Swimming Pool Federation, which promotes quality and safety. Compass was also recently named Pool Retailer of the Year at the UK Pool and Spa Awards.

Ongoing Brexit uncertainty has had no impact on the high-end business, with demand continuing to rise after their record-breaking start to the year.

Alex Kemsley said: “To go from building a family pool with my dad at my childhood home to designing the world’s most talked about pool has been an incredible journey.

“Any nine-year-old boy would enjoy operating an earth mover to dig out a hole big enough for a pool. But I couldn’t have guessed that day that it would become my life’s work.

“The business was already flying, with the first quarter of this year proving a record-breaking period for us. This coincided nicely with moving to the new site in West Sussex, where we’ve built our own offices and warehouse.

“We’ve been able to streamline our operations so everything’s on the same site now. That allows us to control the entire process, from importing the shell to turning it into an installable pool and then all the digging, plumbing and electrics on site.

“We are so proud to be recognised for our high standards and it was an honour to be named Pool Retailer of the Year at the UK Pool and Spa Awards.

“We’re also among the largest home delivery companies by product size and believe a £100,000 product deserves a polished process. That’s something our high-profile customers certainly appreciate.

“We’re now planning to expand internationally, after capturing the world’s imagination with our proposals for Infinity London.”