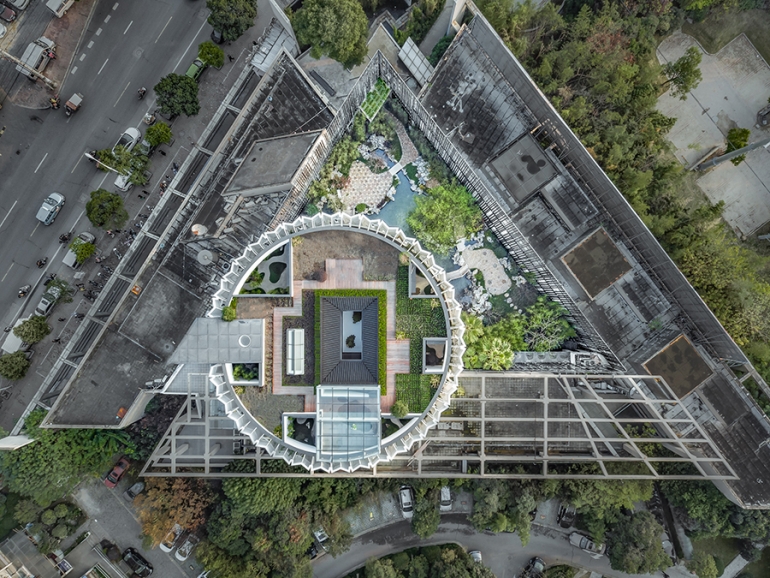 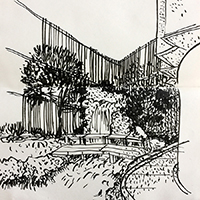 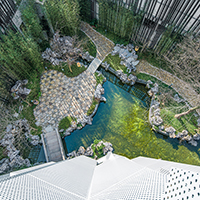 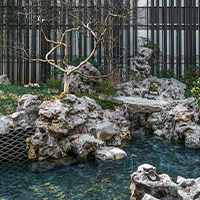 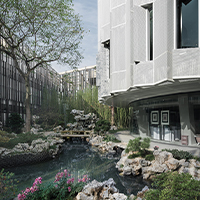 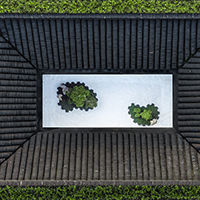 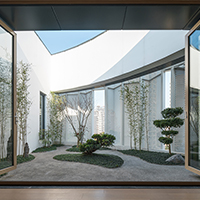 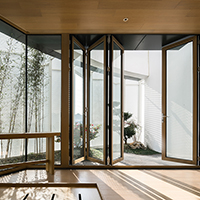 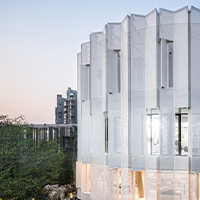 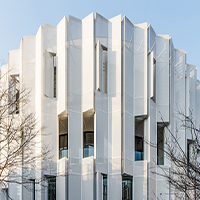 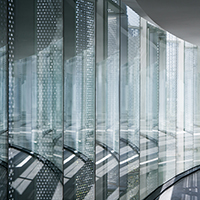 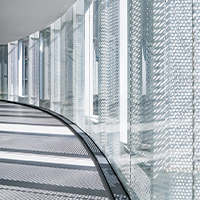 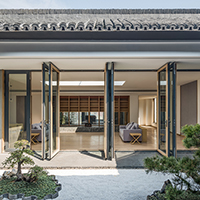 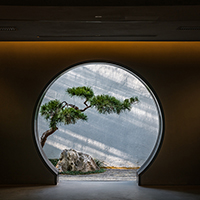 Eight Tenths Garden is an art museum dedicated to arts and crafts which is also used as a venue for the conference in the idle hours. It has a coffee shop, a library, offices, bed and breakfast, as well as a restaurant, study rooms and chess rooms. It is a micro cultural complex in all.

Eight Tenths Garden was originally a sales centre. It was one of the two-storey buildings on the street’s triangular corner, with a four-storey circular hall embedded on the top of it. The entrance is located on the garth of the triangle. The other two sides of the building were the neighbourhood committee and shops along the street.

Wutopia Lab decided the space of this 2000m2 building should be abundant in variation but each area should also have a connection with one another. The garden in the outside represents complexity, whereas inside the building shows simplicity. But these simplicities are somewhat different. The art museum is powerful, but the study room and the restaurant next to it is warm and soft. The joint offices on the third floor have a rougher feel and the bed and breakfast on the fourth floor is far more elegant. On the top of the roof, Wutopia Lab pays tribute to the ancient literati garden.

The bed and breakfast on the fourth floor is the hidden surprise of the whole Eight Tenths Garden. Each B&B room has a courtyard in the air. The courtyards are contemporary Chinese courtyards, originated and refined from the painting of Chou Ying, which is a practice of the vertical city, trying to build a real villa in the air.

Wutopia Lab hoped to build a garden which paid tribute to the Shanghai street park as well as to the local garden history, allowing the garden and the building to fuse together into one.